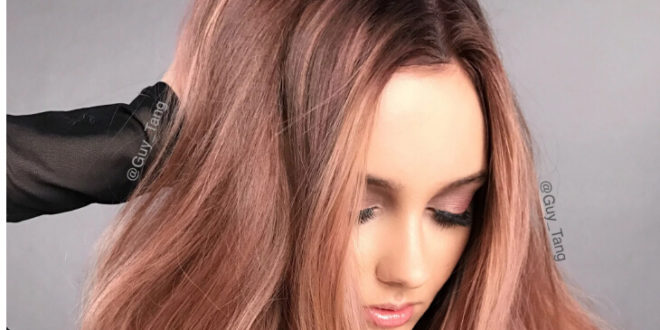 Colorist Guy Tang Is Releasing His Own Line of Vibrant, Pre-Mixed Shades

If you’re not already following him as part of his legions of “Hair Besties,” you’ve most definitely seen Guy Tang’s work on Instagram’s popular page. The self-proclaimed “hair activist” is known for creating a slew of trend-setting shades like prismetallic, denim and blushed nudes.

Guy’s work has quickly garnered the attention of 1.8 million followers on the platform, as well as 1.5 million subscribers on YouTube. His fan base has grown so quickly because of the color, but also because the pro takes the time to respond to them — whether it be about his specific color formulations or to offer life advice.

Before coming into his own, Guy was a hair educator for other brands and felt like he lost his voice. He had to “be robotic” as a messenger for those brands, and he quickly realized it didn’t make him happy. That’s when he started his YouTube channel, so he could speak to people in the hair color community the way he wanted to. A large part of Guy’s work involves educating others on his coloring techniques, and even for seasoned professionals, nailing his formula can be tricky.

“Before, I felt like I had to mix a bunch of different shades together,” he told us. “A little dot of red hair, a little dot of black to this blonde, and let’s see if it makes this smokey color. For me, I understand it. But to give someone that formula, they get carried away, put too much black in, and then all of a sudden they turn the hair black. It was hard for them to reformulate.”

Now, clients and professionals don’t have to worry about not getting the hair color they’re anticipating. Guy is launching his own line called Mydentity. The collection includes several of his signature shades, like Dusty Lavender, Silver Smoke, Rose Gold, Arctic Blue, Charcoal, and more.

The offering also includes a creme lightener, demi-permanent developer, and 10-40 volume permanent developers, all in the $5-$8 range. A nice bonus? He scented the color with his favorite lavender fragrance, so it actually smells nice, too. 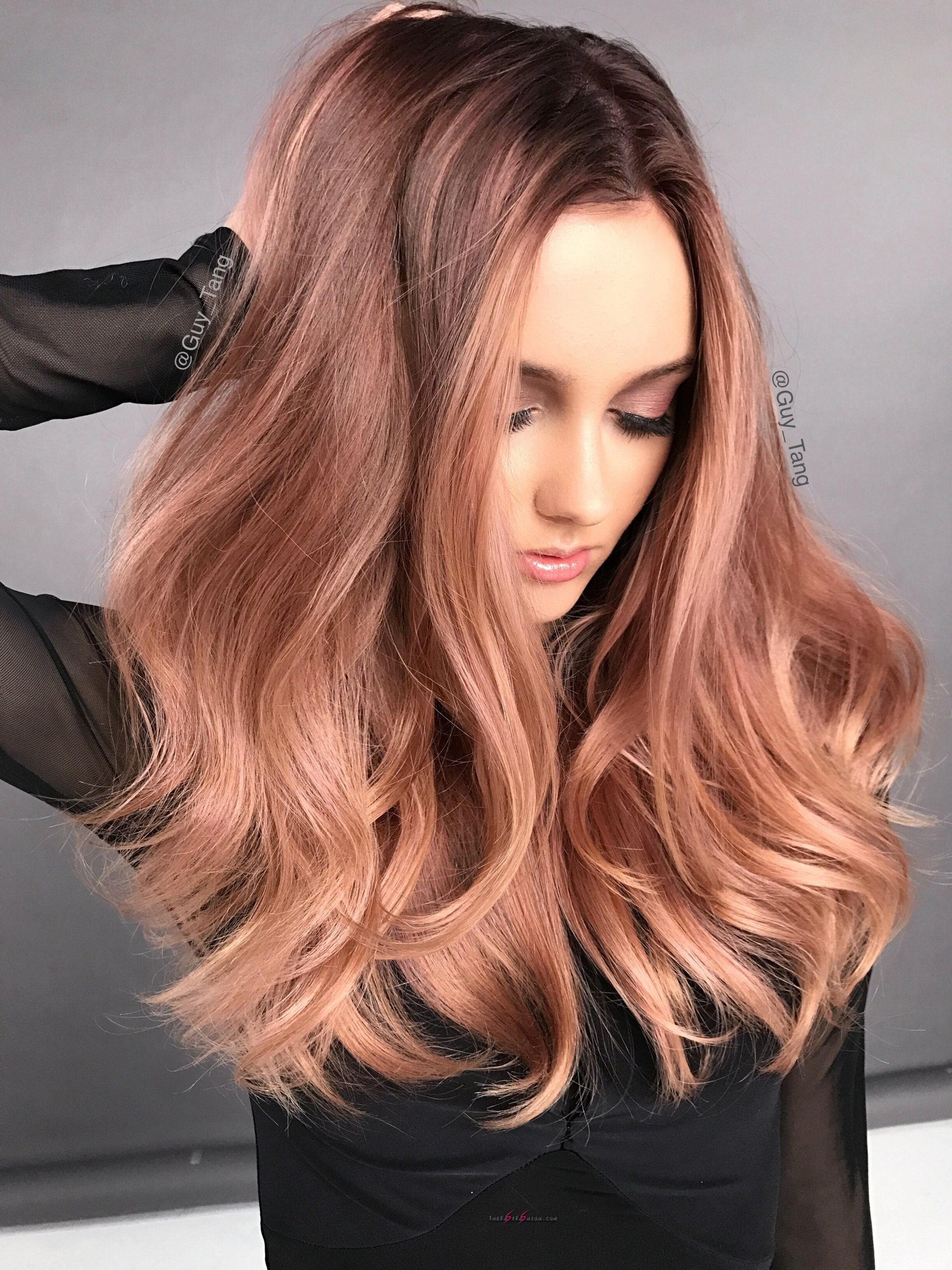 For Guy, this color line fills a two large voids in the color community: the ability to be creative with color and having a support group. “It has certain pre-blended colors that I customized, and it fills the void of these colors that are in demand, like rose gold and lavenders,” he explained.

He also launched this in part to give his community of followers a new creative outlet. “Also, as artists, we’re driven by our emotions,” he said. “We’re human. Everything we do comes from a place that’s really deep. We’re vulnerable to falling, and sometimes there’s no one there to help you up. So what I like to do for the Hair Besties community is help them up.”

Mydentity launched online today and is available for purchase now. 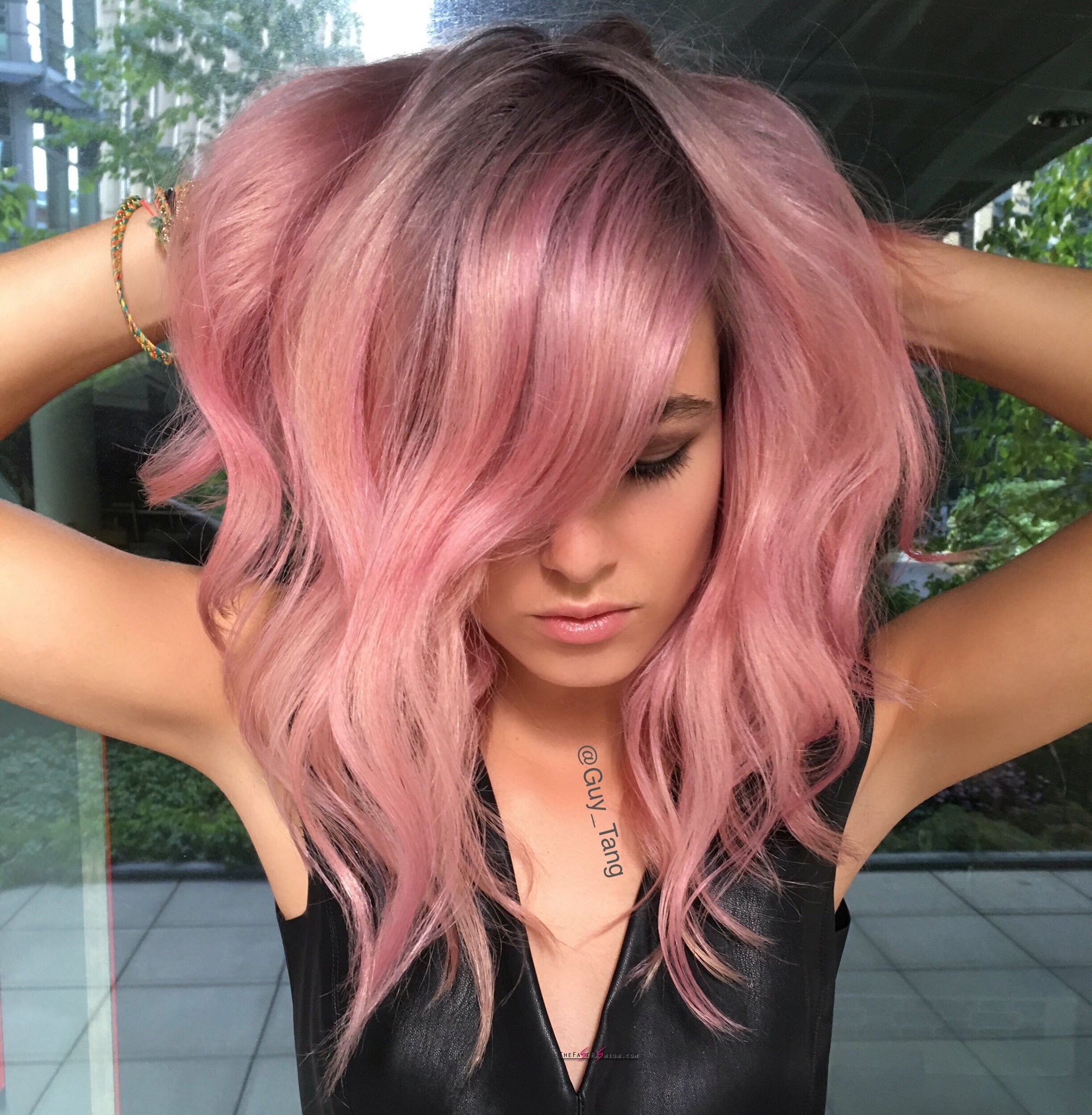 Previous You Have to See How Dreamy Kylie Jenner Looks With Creamsicle Hair
Next Oscar de la Renta’s Cotton Candy-Colored Eye Makeup Was a True Treat!