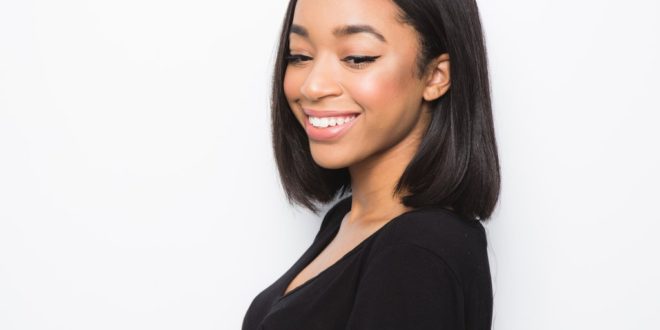 Under-eye circles are clearly a leading concern for many of the beauty-curious people in the world. The sheer number of products claiming to cover them would give anyone the impression that none of us has had a good night’s rest in years.

Personally, I’ve had an almost obsessive concern for my own starting from around age 12. As a matter of fact, I can vividly recall fielding questions about my “eye bags” on the morning school bus as early as the fifth grade. Needless to say, concealer has long ranked high among my makeup priorities. It was, in fact, my first-ever makeup purchase. Not body glitter or Lip Smackers, no — the moment I was unleashed on the drugstore makeup aisle, I made a beeline for a lipstick-like concealer tube from CoverGirl.

Did I know much about makeup brands? No. Not a thing. But the “cover” in CoverGirl stood out to me as the solution to a lifelong cosmetic problem. It was time to cover them up at last.

I slathered some on for the first day of eighth grade, and from then on, it became a ritual. By high school, I’d added eyeliner and eye shadow to my repertoire. The idea was to shade my upper eyelids enough to out-darken the natural bruise-like purple of the lower ones. I became increasingly determined in this endeavor. By Spring of my freshman year, I overheard a teacher describe me as the “class goth.”

All through high school, I persevered in making every attempt to conceal my under-eye area. I kept spoons in the freezer. I rubbed egg whites on my skin. I would go through a tube of CoverGirl concealer every three months.

My mom would try to placate me. Our under-eye circles were genetic, she’d say. We just had deep-set eyes. Nothing I could try would ever do much to change that.

But to say this deterred me from trying would be wrong. If anything, I managed to concede defeat without fully withdrawing from the fight. For years, I continued to refine my technique, all while acknowledging its futility. It didn’t matter whether I used $2 NYC Color concealer or $35 concealer from Nars. And as for technique, I saw no difference between applying it as a crescent moon beneath my eyes or as a big, blocky triangle bisecting my cheekbone (actually, the latter just entailed using twice as much concealer, to cakey, matte, and unglamorous effect). Under-eye circles were simply unavoidable. They were a fundamental fact of my face. 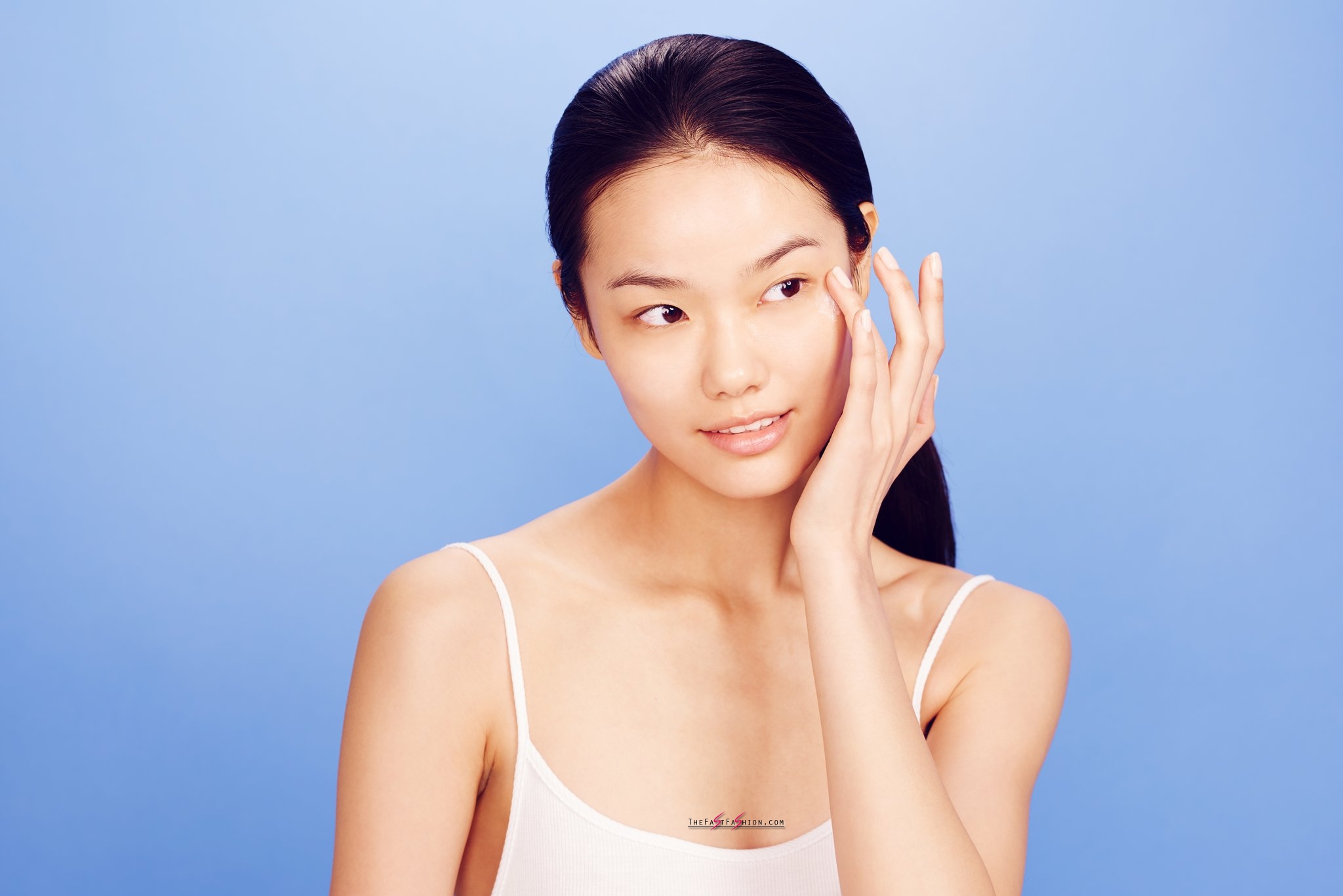 But then something happened. I can’t quite describe it as an epiphany. I think like many makeup aficionados, I had started to feel a sort of “Instagram makeup” fatigue. Every face was erased of identifiable contour and then meticulously resculpted with powders, creams, and pomades. Skin was smooth, poreless, and spotless — so uncannily spotless, in fact, that drawn-on freckles had a moment as a micro trend. Unrealistic perfection had been a staple of beauty advertising for years, but by 2016, it seemed to have somehow reached a point of self-parody.

In that context, the rare minimalist makeup look — one that didn’t altogether obscure the imperfections of a natural face — offered an authenticity that proposed a competing definition of beauty. It seemed unthinkable and yet so obvious: bright, smooth skin from cheekbones to brow bones was not actually a universal beauty standard. It certainly wasn’t natural. And for many faces, if you paused to consider the alternatives, it wasn’t even very flattering. Erasing all evidence of under-eye darkness can make a face look blank and doll-like . . . even a bit creepy.

RELATED:  This Girl Used Color Schemes as Makeup Inspiration and the Results Are Mesmerizing

In light of this revelation, I started a separate Pinterest board just to save any picture I encountered that featured a tired-but-glamorous subject. Periodically browsing this collection helped reorient my perception of my own facial features and flaws. I think the most important effect of this reflection on various faces (which was admittedly a bit navel-gazing) is that I started to think of flaws not as a barrier to attractiveness but as a very particular kind of path toward it — toward unique appeal, or what Tyra Banks might term je ne sais quoi.

It’s an unavoidable fact, after all, that a certain facial structure makes under-eye circles a lot more pronounced. Is it low cheekbones? Deep-set eyes? A sallow complexion, or some combination of these factors? I think I happen to possess all three, and yet, what can I say? On some level, I really do like my eyes. They’re dark and expressive. I’ve always thought Lin-Manuel Miranda had similar eyes. I suspect we both look pretty horrible first thing in the morning, but still, that puts me in good company.

So after years of wearing concealer every day (yes, even Saturdays, when no one sees me but my dog), I finally stopped. I would wake up to gloomy, bruised-looking eye bags and leave for work without even attempting to cover them. And maybe it’s a testament to my mother’s insight into the futility of concealer or to the rush-hour subway’s ability to jolt awake even the sleepiest commuter, but the funny thing is that no one once commented on my looking especially tired. (This might be credited to a decision to start wearing blush around the same time.) But mostly, I think it has to do with the fact that under-eye circles aren’t nearly the deformity I’d made them out to be. They don’t need to be hidden. They aren’t hideous. On a lot of faces, they aren’t even an indicator of a poor night’s sleep.

RELATED:  Beauty hacks for stunning eyes that all women should knoweauty 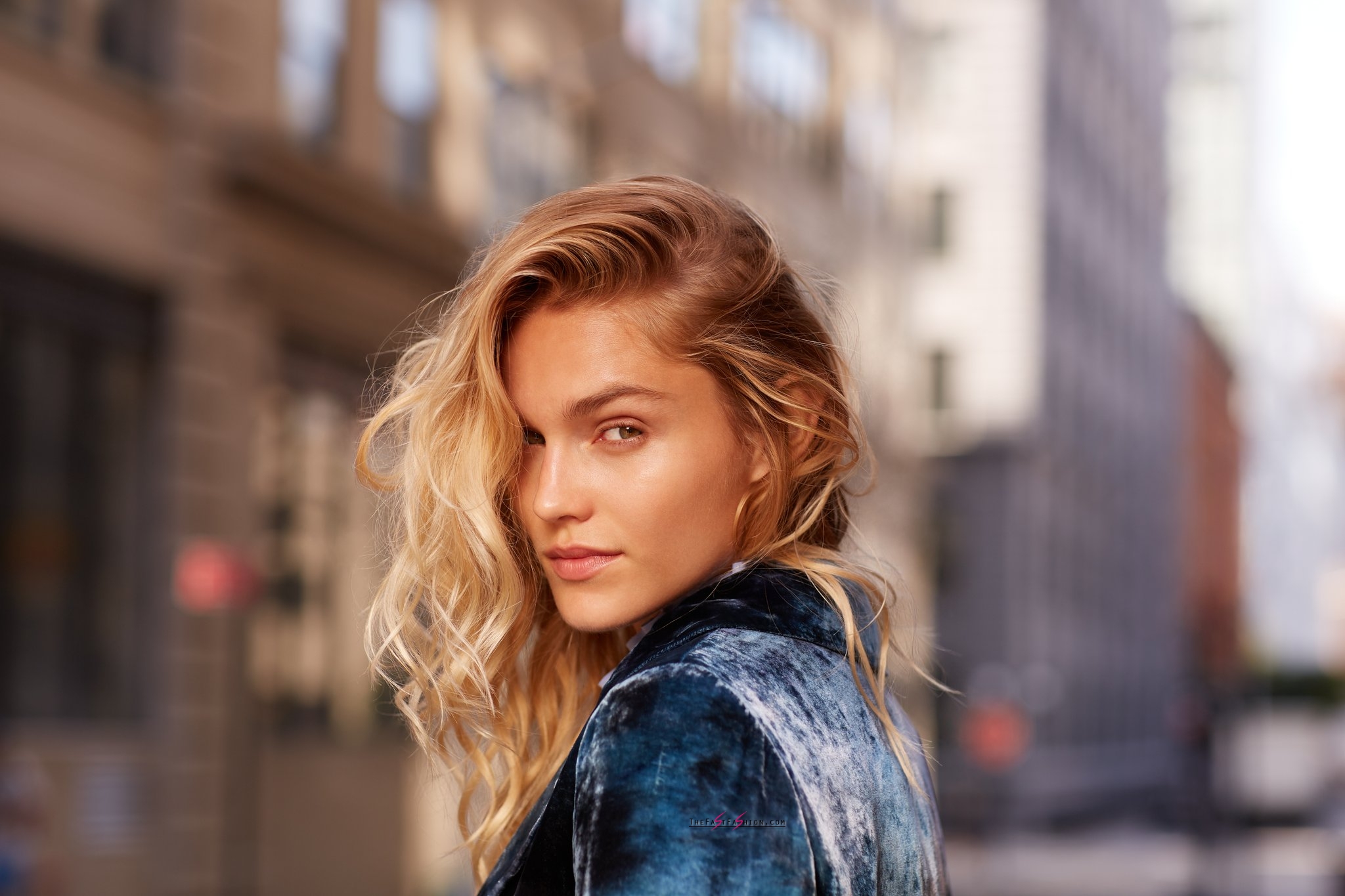 Now, when I overhear friends or colleagues gloomily reflecting on the state of their tired eyes, I have to wonder what they’re aspiring to. Are they disappointed their faces don’t offer the perfect blank canvas for imitating popular makeup looks? Were they hoping for a naturally flat, bright surface from their cheekbones to their eyebrows? But I imagine when you see enough media treating it as a given, it’s easy to accept it as the norm. Any deviation, even the slightest and most natural under-eye texture, becomes the object of hypervigilant criticism. It’s as if we’ve all forgotten what faces actually look like.

I wonder whether the conversation could shift by framing under-eye darkness not as circles, per se, but as a natural contour — as a kind of ripple effect from the lower eyelid, making eyes look even wider, mirroring and enhancing even the slightest change in expression. Concealer flattens what is otherwise a potentially captivating feature. I don’t mean to say I’ve abandoned the idea of eye-enhancing cosmetics, or that under-eye bags are always a lovely feature we need to embrace. But it does seem like the preoccupation with achieving a blindingly bright under-eye area could be toned down considerably.

In other words, maybe it’s time to wave the white flag in the fight against under-eye circles — not in defeat, but at least long enough to parse out the terms of a truce. 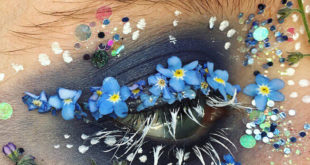 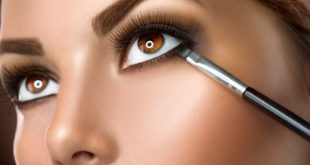 Beauty hacks for stunning eyes that all women should knoweauty 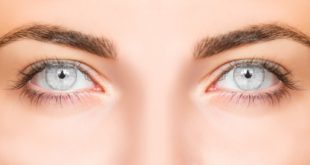 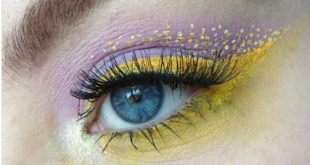 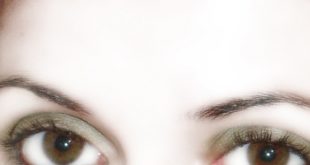