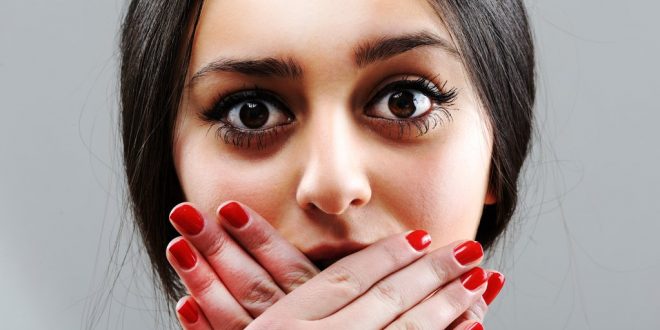 DO MAGNETIC LASHES WORK IF YOU DON’T HAVE EYELASHES?

We all have our own ways to make ourselves feel beautiful. Some get our hair curled or straightened. Others prefer a regular manicure and pedicure. And many of us wear makeup. If you feel more beautiful when you use fake lashes, then go for it! But what if you don’t have eyelashes, to begin with? Do magnetic lashes work if you don’t have eyelashes?

EYELASHES, AND THE LACK THEREOF

Most of us have eyelashes. However, there are some who don’t, due to certain conditions like Madarosis, illnesses, or as a result of something they did. Whether your eyelashes fell off or you accidentally ripped them off, it’s not uncommon to feel strange without them. But don’t let the lack of eyelashes keep you from socializing or going out! With confidence, you can rock that look. But not all of us want to.

Fortunately, there are fake lashes that you can use. Fake lashes that you attach with glue will work. But if you don’t like the idea of glue near the eyes, or if you are allergic to eyelashes glue, there is still a good alternative.

HOW DO MAGNETIC LASHES WORK IF YOU DON’T HAVE EYELASHES?

Magnetic eyelashes are a great alternative to the traditional fake lashes that make use of glue. Instead of glue, magnets are used to attach them to the eyes.

This is the type that you should get if you do not have any eyelashes. It doesn’t use your natural eyelashes as an attachment point. Instead, it sticks to your skin where you applied the magnetic eyelashes. However, those with natural lashes may still have an edge because the natural lashes will provide support for fake lashes. That means that it would be less likely for the lashes to droop — especially if you select thicker and heavier lashes.

Fake lashes can make you feel more beautiful and confident about yourself. When done right, they look awesome. There are multiple styles of fake eyelashes available, providing flexibility and options to all. Magnetic lashes can be used even by those who don’t have eyelashes.

Single strip magnetic lashes, which attach to the eye using magnetic eyeliner, will work on eyes with no natural lashes.

No matter what could have caused the absence of your natural lashes, you can gain confidence using fake eyelashes. Single strip magnetic lashes can make your eyes look more captivating and are a great solution!