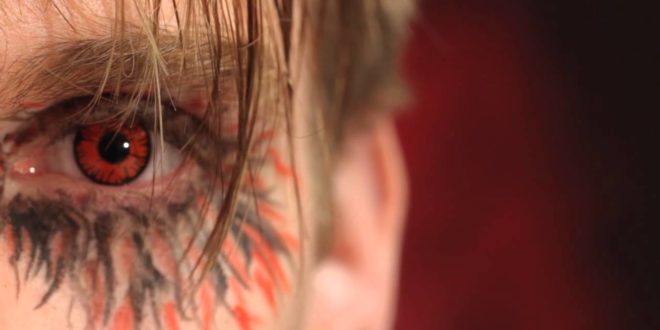 Vampires are sexy and romantic, two reasons why these creatures are the deadliest horror characters known to man. We get sucked into their beauty (quite literally!), making us an easy victim, yet we would love to know what it is like to be one. The thought of immortality is appealing and romantic; you become an encyclopaedia of life, you are cunning and are extremely intelligent, making it easy to be desired by many. 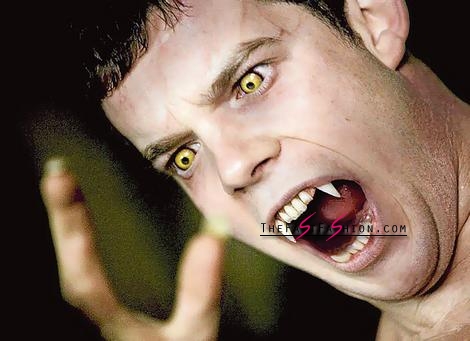 The first appearance of vampires in English can be dated as far back as 1734, but it wasn’t until the late 18th Century when the name was popularised. During this time there was an increase in vampire superstition focusing heavily in Western Europe, which resulted in many picking up a stake and staking corpses as well as accusing many public members of vampirism. 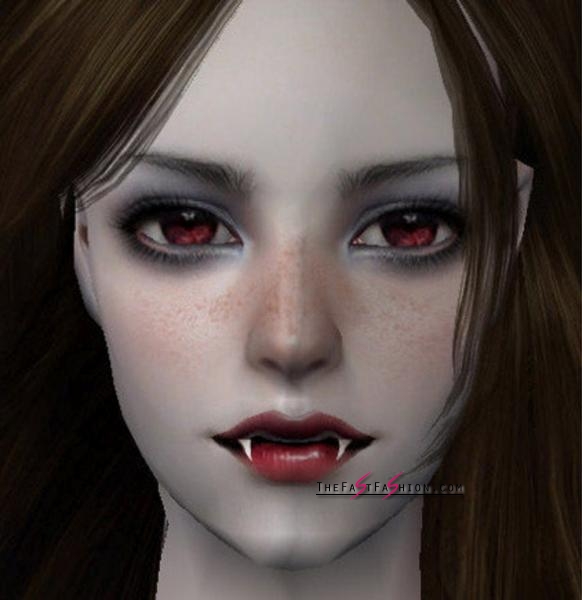 People’s conceptions of what vampires looked like only changed after the written work of John Polidori’s The Vampyre in 1819, which is still considered one of the most influential pieces of work from the early 19th Century, inspiring the work of Varney the Vampire and Dracula. This work made us see a romantic side of being a monster and instead of being scarred we began to idolise. 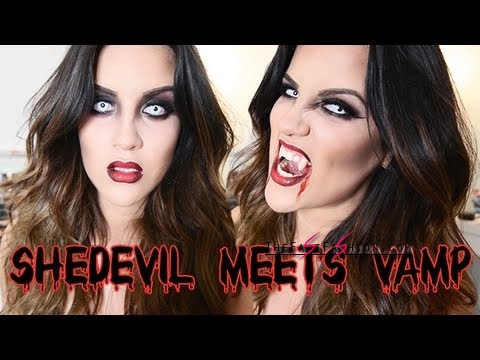 The most popular and thought after piece of vampire writing is Bram Stokes’ Dracula, not only did it play on the idea of vampires roaming the world, it played with the thoughts of demons and werewolves and the romance behind these creatures. The success of this wildly acclaimed book launched public intrigue, stories and films about vampires, which still lives on today, with modern adaptations such as Twilight and Ann Rice’s Interview with a Vampire. 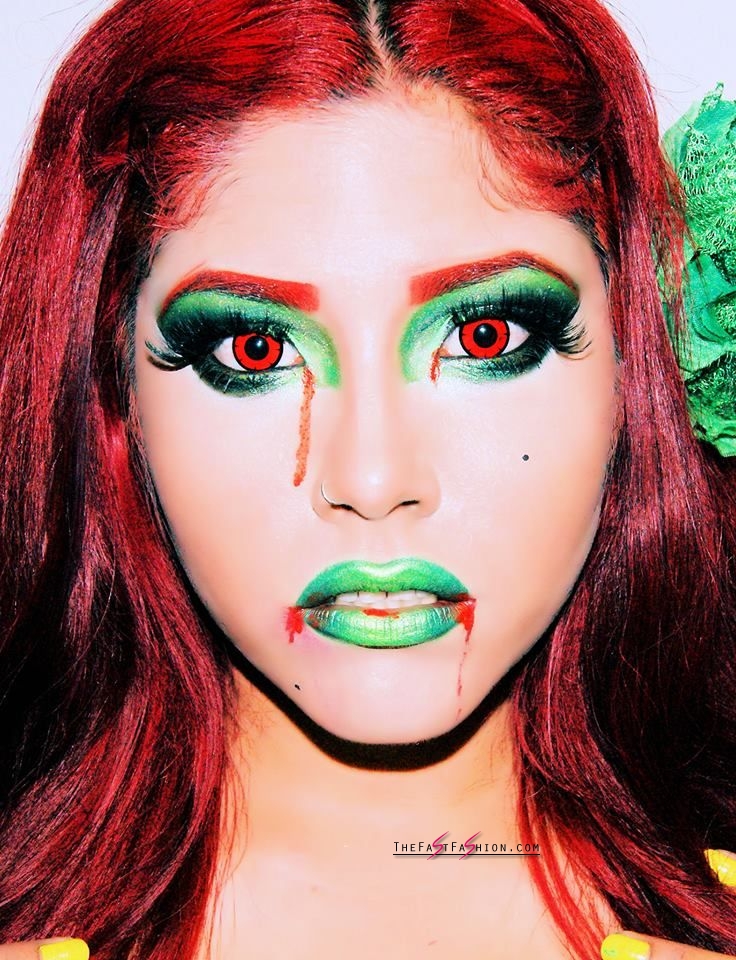 The myth behind how vampires where created, changes from culture to culture; in Chinese and Slavic folklore if a corpse is bitten by a cat or dog it was feared the undead would rise. It was also superstition that you would become a vampire if a wound was not treated by pouring boiling water on it. However, in Russian tradition it was believed that vampires were once witches that had rebelled against the church. The most popular story is the vampire biting your neck and the exchange of each other’s blood, a much more romantic thought! 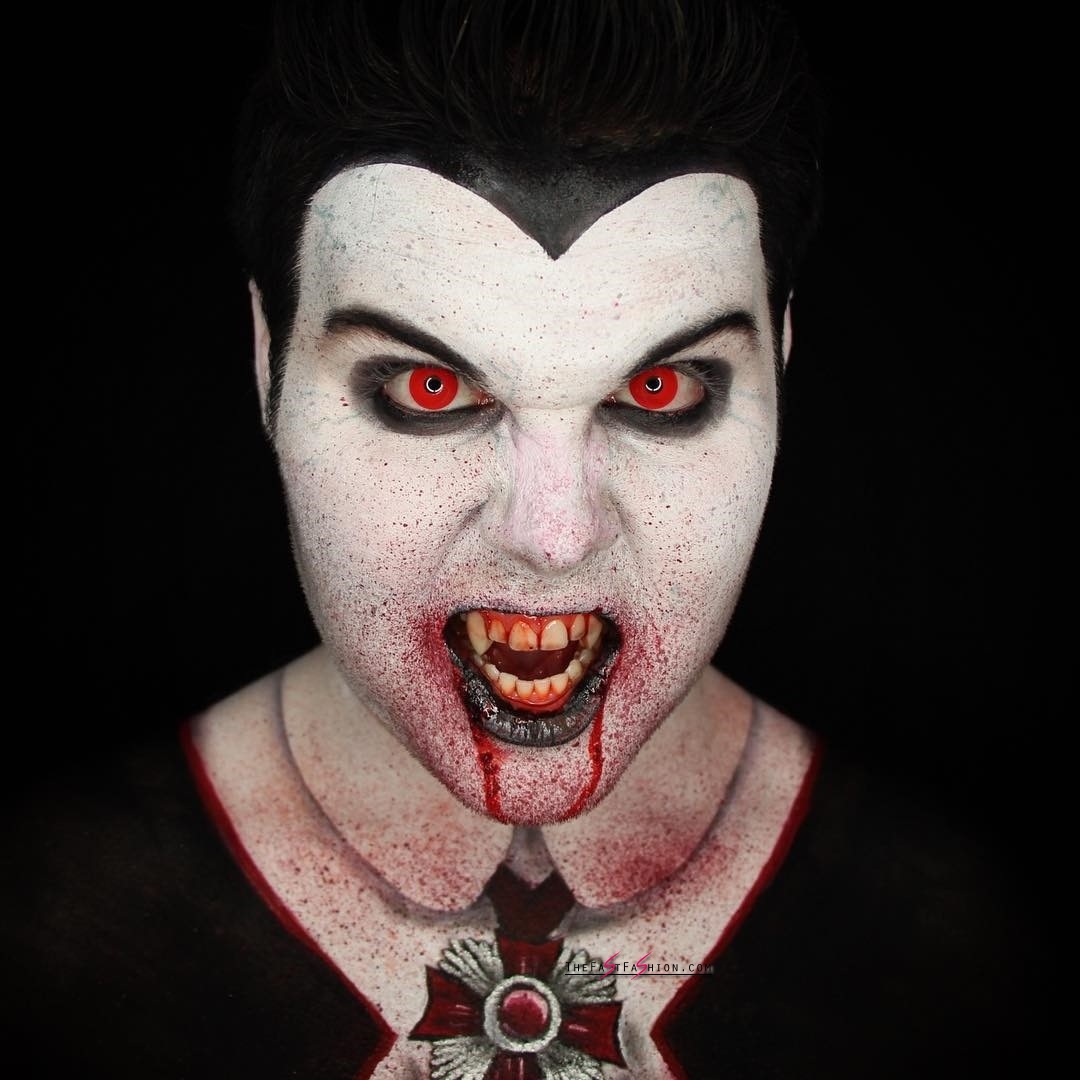 With such a deep and dark history it is no wonder vampires are such a popular choice when it comes to dressing up for Halloween. With immortality comes sophistication, maturity and a wealth of power over humans, which makes vampires such an alluring species. It is easy to grab yourself a pair a fangs to get your outfit vampirific, but a pair of vampire eye contact lenses will turn you into one of the most irresistible and deadly vampires around. 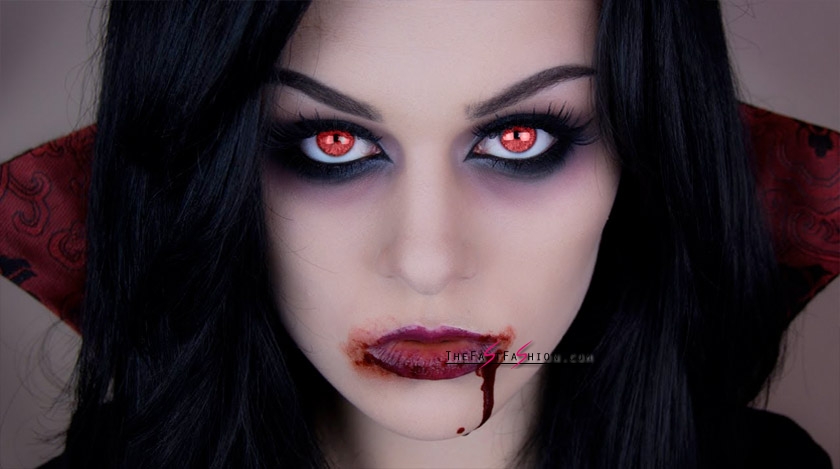 Vampire lenses will make sure your Halloween costume look a class better than the rest and is a simple and effective way of making your vampire costume look complete. If you want to add extra interest and be the centre of attention at the party, vampire eye lenses could be the answer you are looking for. 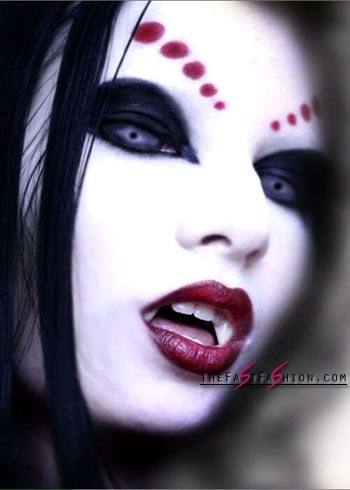