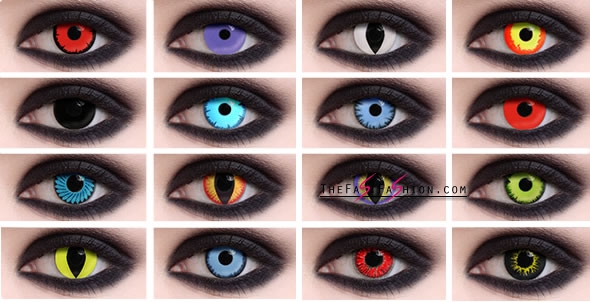 Special-effect contact lenses aren’t a recent fad. Morton Greenspoon, OD, a pioneer of theatrical lenses, has been providing special effects contact lenses to the film industry since the 1950s.

Dr. Greenspoon has changed Elvis Presley’s baby blues to brown for the movie Flaming Star, provided Michael Jackson’s wolf eyes for the “Thriller” music video, and has received an Academy Award nomination for his work on Bram Stoker’s Dracula. His most recent film work includes Pirates of the Caribbean and the Twilight Saga.

But you don’t have to walk the red carpet to wear crazy contact lenses. With the array of special-effect lenses available today, you too can get into character and portray your favorite Hollywood star. 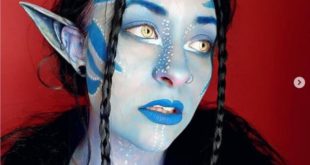 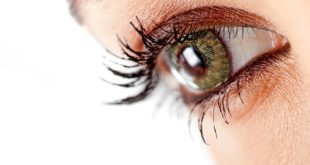 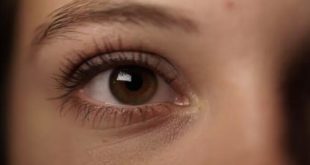 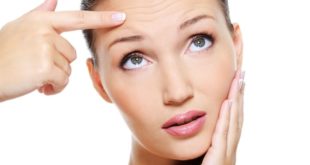 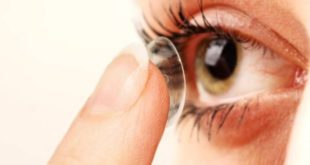 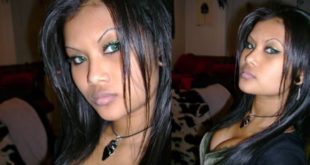 When people wear colored contacts lenses, do the surroundings appear in that color or will it be normal?

Can You wear colored contacts over prescription contacts?