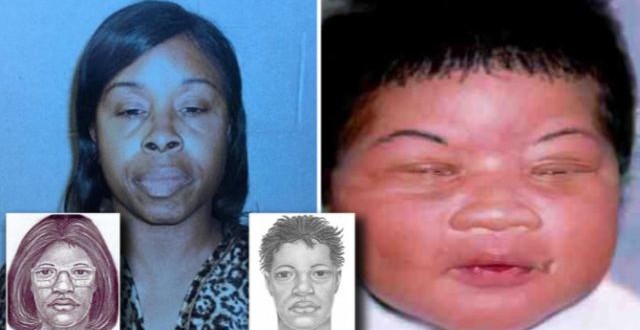 A Florida newborn abducted from her mother’s hospital room hours after her birth has been found 18 years later, living with who she thought was her family in South Carolina, officials announced on Friday.

On July 10, 1998, a woman posing as a nurse told Shanara Mobley that her 8-hour-old daughter, Kamiyah Mobley, had a fever and she needed to be examined, police said.

After walking out of Shanara Mobley’s hospital room with the infant in her arms, the woman left what was then known as University Medical Center and was never seen again.

Investigators at the Jacksonville Sheriff’s Office never stopped searching for Kamiyah, following up on the more than 2,500 tips they and the National Center for Missing and Exploited Children received in the years following her abduction, Sheriff Mike Williams told reporters on Friday.

“For law enforcement, even when a case is deemed cold, we’re always looking for new information, a tip or advancement in technology that furthers that investigation,” he said. “These leads and these tips which are diligently followed up on by our investigators can lead to critical breaks in any of these cases. This is what we strive for, justice for our victims, no matter how long it takes.”

Two informational leads received late last year brought police to Walterboro, South Carolina, where they found an 18-year-old woman who they said had the same birth date as Kamiyah.

Though she had a different name, detectives learned the woman’s identity was established with fraudulent documents and they collected a DNA sample to be tested against the missing newborn’s DNA available at the hospital, Williams said.

“DNA confirmed it was her last night,” police said.

The woman who the teen believed was her biological mother, 51-year-old Gloria Williams, was arrested and charged with kidnapping and interference with custody, officials said.

She will be extradited to Jacksonville. If convicted of kidnapping, a first-degree felony, she could face up to life in prison. The lesser charge, a third-degree felony, carries a maximum of five years in prison.

Though she thought Williams to be her mom, Kamiyah—whose new name will not be revealed to protect her privacy—had begun to suspect she may have been a victim of a kidnapping, Williams said.

Williams said Kamiyah’s biological family was “elated” when they learned that she was alive and in good health.

“They were overwhelmed with emotion,” he said.

It will be up to Kamiyah to determine if and when she reunites with her birth family, Williams said, noting that the sheriff’s office has made a victim’s advocate available to her.

According to reports at the time, Kamiyah’s mother, Shanara Mobley, believed the woman who came into her room was a medical professional, while the woman passed herself off as a family member to hospital staff, News4Jax.com reported.

Kamiyah’s 19-year-old father was reportedly in jail on a charge of lewd assault for having sex with a minor because Shanara was 15 when she became pregnant.

Shanara Mobley went on to sue the hospital and was awarded a $1.5 million settlement, according to CharleyProject.org. She has since had three more children.

Following the kidnapping, the hospital, now known as UF Health Jacksonville, implemented all newborns must wear wristbands and ankle bands.

It also limited access to the maternity ward, added security and instituted kidnapping drills, according to reports.

Previous Should 12-Year-Old Girls Be Charged as Adults for Trying to Kill a Classmate for ‘Slenderman?’
Next Curtain Coming Down On `Greatest Show On Earth` 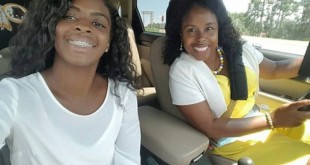 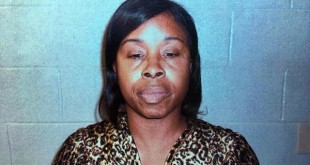