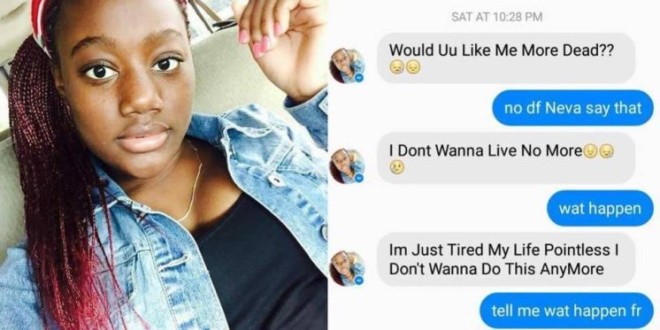 Another Teenager Has Tragically Taken Her Own Life On Facebook Live

Live video streaming is supposed to be a new tool that enables people to share their lives in real time with their friends and family. But, lately, the social media function has become a tragic tool to document the death of teens.

14-year-old Nakia Venant of Miami Gardens, Florida, is one of the latest victims of this terrible trend. According to the Miami Herald, Venant hanged herself in the bathroom of her foster home on Facebook Live on January 22. At least one of her friends watched the live feed, which ended at around 3:03 a.m., and called the police. Efforts to revive her were unsuccessful, and she was transferred to a local hospital, where she was pronounced dead.

Venant, who called herself HotHead Nikee on her social media channels, was described by her friend Gerta Telfort as “smart academically, loved to smile and [had] lots of charisma,” with aspirations of one day writing a book on her life. Her Facebook page, where she frequently posted, is now a memorial page.

Both the Miami Gardens Police Department and Florida Department of Children & Families are reportedly investigating this incident.

The video has since been taken down, as it violates Facebook’s policy, which prohibits “content that promotes or encourages suicide or any other type of self-injury, including self-mutilation and eating disorders.”

“The vast majority of people are using Facebook Live to come together and share experiences in the moment with their friends and family,” Christine Chen, a Facebook spokesperson, told The Miami Herald. “But if someone does violate our Community Standards while using Live, we want to interrupt these streams as quickly as possible when they’re reported to us. So we’ve given people a way to report violations during a live broadcast. We also suggest people contact law enforcement or emergency services themselves if they become aware of something where the authorities can help.”

Despite these attempts, Venant’s tragic livestream suicide is the second such tragedy in less than a month.

On December 30, 2016, 12-year-old Katelyn Nicole Davis hanged herself while streaming live on the website Live. me. It took two weeks for Facebook to remove the video.

If you or someone you know are having suicidal thoughts and need help, please, please tell a parent, teacher, doctor, or other trusted adult, and find more helpful resources here.You are not alone!

Previous Iskra Lawrence Posts Racy Image and Thanks Photographer for Never Retouching Her
Next Kylie Jenner Just Got A Super Cute Bob (No, It’s Not A Wig) 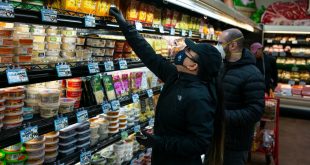 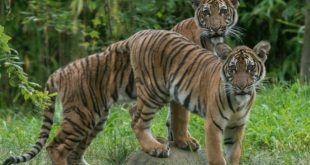 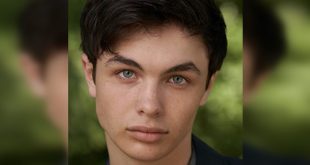 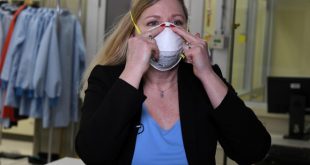 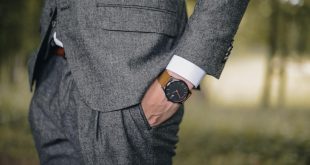 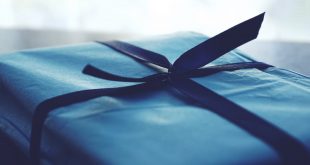 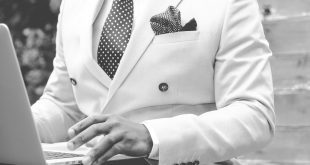 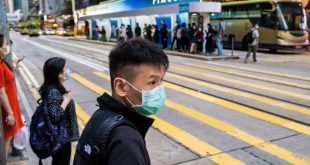 Despite its proximity to mainland China, Hong Kong has recorded just 714 coronavirus cases and only four …