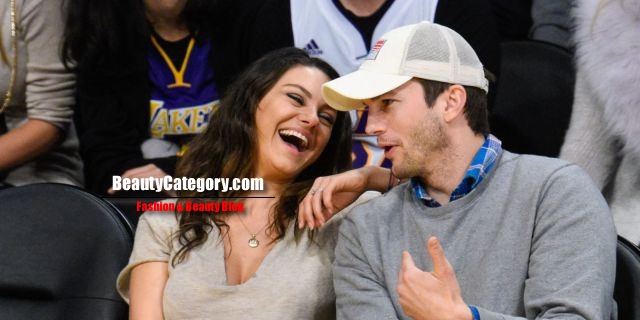 And Ashton Kutcher and Mila Kunis’s New Baby’s Name Is….

Mila Kunis and Ashton Kutcher welcomed their second child, a baby boy, this Wednesday, they confirmed today on Kutcher’s news website A Plus. And then, in a complete 180 from the Ryan-Blake baby name approach, the couple announced their son’s name: Dimitri Portwood Kutcher. (Cute!)

Dimitri was born on November 30 at 1:21 A.M.; he weighed 8 pounds and 15 ounces. As to whether there would be photos of him, Kutcher and Kunis shot that down. “We’d like to allow our kids to make their own choices on whether to have a life in the public eye or not,” Kutcher told the outlet in a phone call. “We don’t want to make the choice for them.”

RELATED:  Mila Kunis Is a Blond Beauty While Filming in Berlin With Kate McKinnon

Previous 7 Strong Style Statements From Michelle Obama
Next Love Is Real: Kourtney and Scott Are Back Together 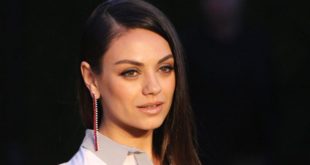 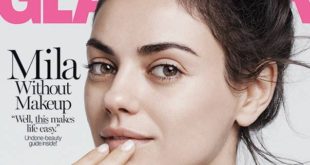