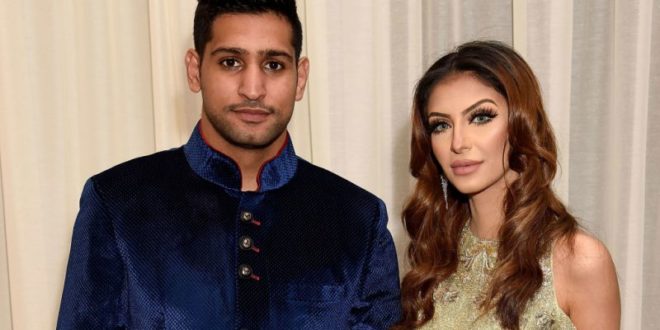 arlier this month Amir Khan confirmed that he was splitting from his wife, Faryal Makhdoom, after he publicly accused her of cheating on him with fellow boxer Anthony Joshua.

Now, friends have claimed that Amir tried to leave Faryal, who he has three-year-old daughter Lamysa with, for two years – but she threatened to destroy his reputation if he did.

Faryal reportedly said that she would “expose Amir’s partying and womanising” if he left her, with one pal telling The Sun: “Amir has wanted to leave Faryal for two years.

“Every time an argument blew up, [Faryal] would tell him he was dreaming if he thought he could divorce her — it would be her divorcing him because she had so much dirt on him.

“She said divorce could destroy him and leave his reputation in tatters. He would lose his money, sponsors, his fan base, everything. 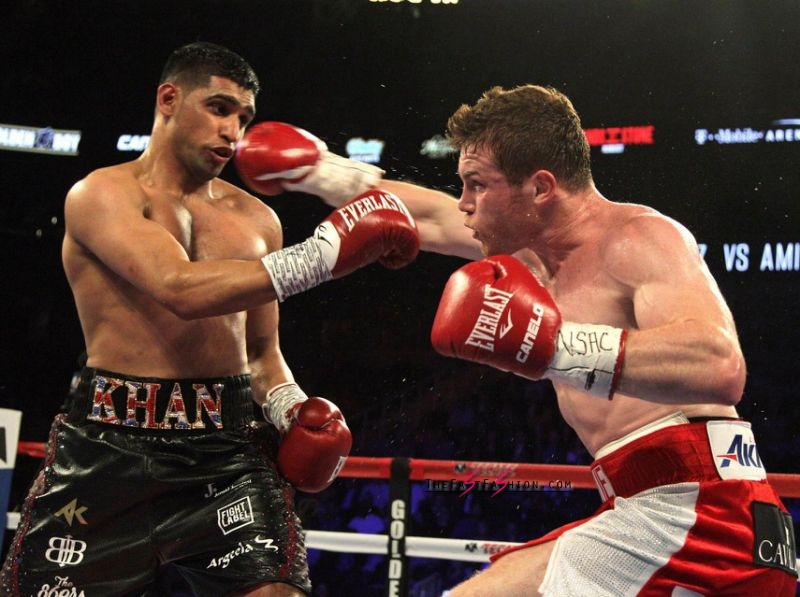 “And she would tell him this in front of his friends.

“He was in a bad place and began drinking heavily to cope with the stress. He drinks the hard stuff — vodka, Johnny Walker — and sometimes drank all day.

The friend continued: “No one is saying Amir has been an angel, he is a lovely guy but loves partying hard, drinking, smoking sheesha and going out with beautiful women. 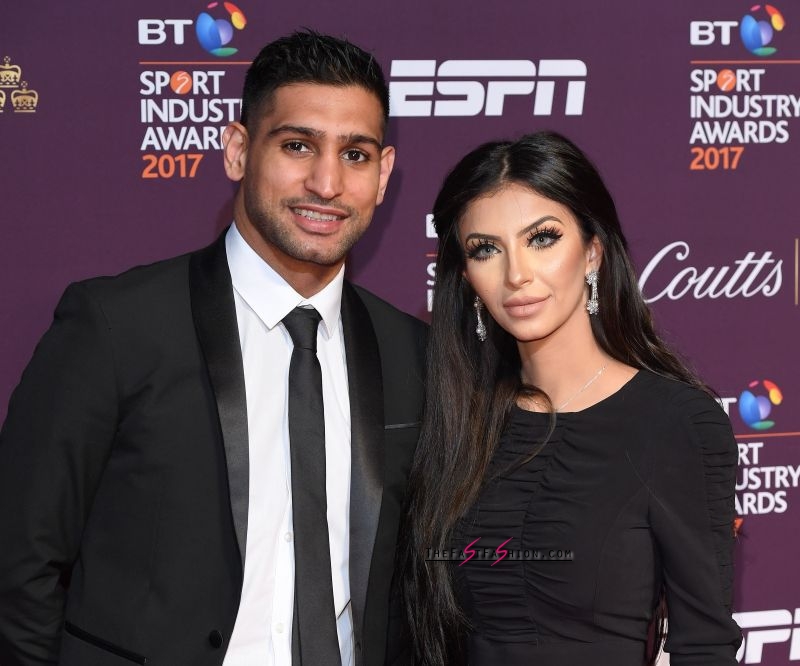 “Faryal began playing private detective and started building up ammunition against him.

“The thought of details about his drinking and womanising becoming public through a divorce remained a crushing one for him. He felt trapped by her. And it has taken until now for him to break free.”

Amir recently admitted that Anthony Joshua had nothing to do with his marriage breakdown, dubbing the public spat a “misunderstanding” and apologising to the star.

@anthonyfjoshua glad all is cleared up and all lies. I got angry like any man would. No truth to it. Good to know. All the best https://t.co/mYV3mdLtR6

However, he confirmed that he is still set to leave his wife because their relationship had become “unhealthy”.

The 30-year-old star wrote: “I still have made my decision to leave Faryal. It happens in life. The relationship was getting unhealthy. I wish her nothing but the best.”

Previous Get to know Lori Loughlin’s daughters, Isabella and Olivia Giannulli
Next Katie Price breaks the law as she strips naked on Miami Beach in full view of passers-by 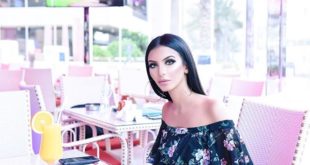