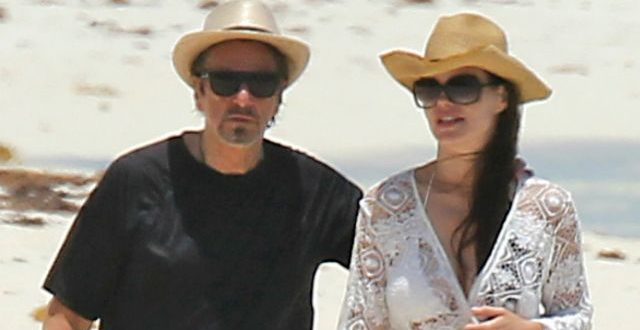 Age is nothing but a number for Al Pacino!

The Scarface star celebrated his 77th birthday on Tuesday with a beach getaway with his 38-year-old girlfriend, Lucila Sola.

Pacino, dressed in a dark T-shirt and khaki shorts, wasn’t shy about packing on the PDA with Sola in Tulum, Mexico. At one point, the actor leaned in for a passionate ocean kiss with his bikini-clad girlfriend. 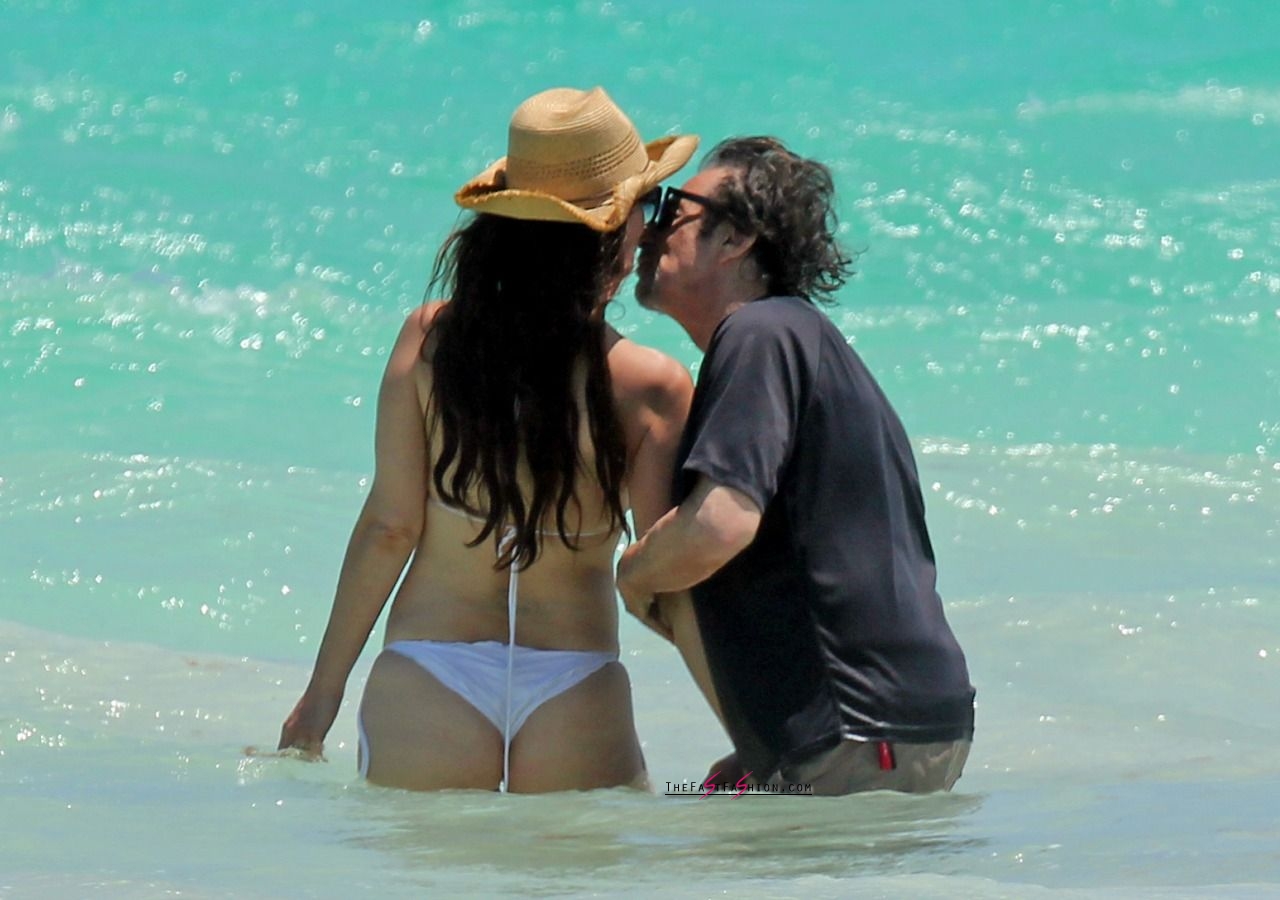 The two, who have been dating for nearly a decade, later went for a romantic stroll on the beach. 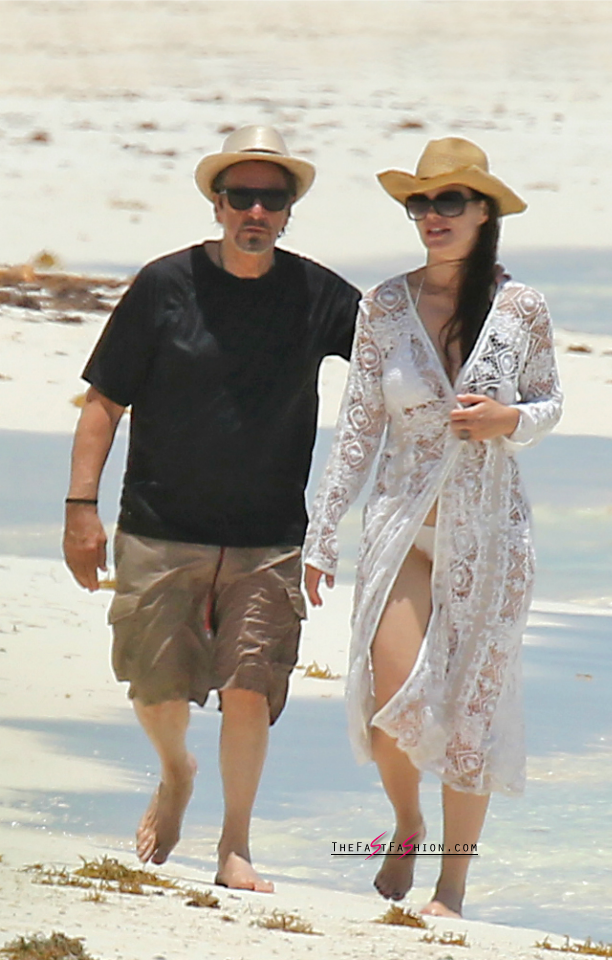 Meryl Streep recently admitted to being absolutely starstruck by Pacino when the pair had dinner for the first time before she made it big.

“I was so nervous because he was so famous,” she said on The Graham Norton Show last week. “But, you know, people are people.” 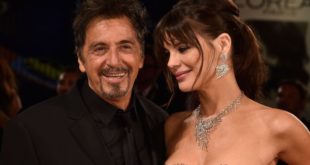