Breaking News
Home / News / A 12-year-old killed herself on live video. Facebook won’t take it down. 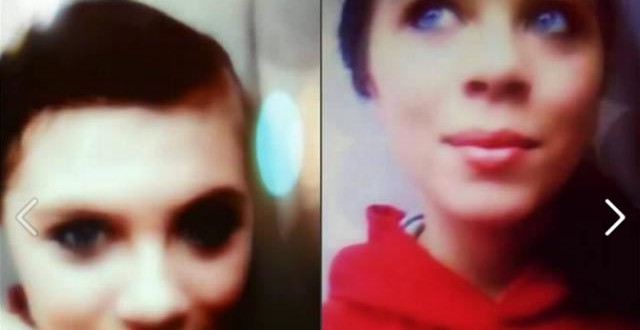 A 12-year-old killed herself on live video. Facebook won’t take it down.

Live video has become increasingly controversial as social media sites have encouraged use of the tool but have struggled to monitor it.

The most prominent example was when four Chicago residents kidnapped and tortured a mentally challenged man in the beginning of January, broadcasting the whole thing on Facebook Live. It was eventually taken down by Facebook, but not before it had been shared and embedded by others.

Another incident with live video occurred on Dec. 30, this time originating on another site with livestreaming capabilities called live.me. That was the day Katelyn Nicole Davis, a 12-year-old in Georgia, decided to kill herself in a 40-minute live video after saying she had been physically and sexually assaulted by a family member, according to BuzzFeed. A Facebook page started in her memory details signs she may have suffered from depression.

Her family took down the video following Davis’ death, but Polk County Police Chief Kenny Dodd told Fox5 his department has been told the video is still circulating on social media platforms such as Facebook. He said he doesn’t have the legal authority to make anyone take the video down.

“We want it down as much as anyone for the family and it may be harmful to other kids,” Dodd said. “We contacted some of the sites. They asked if they had to take it down and by law they don’t. But it’s just the common decent thing to do in my opinion.”

But Facebook apparently tells users who report the video that it doesn’t violate their standards, and simply recommends ways users can block it from their own feeds. If you report the video, the response from Facebook reads in part:

“Thanks for letting us know about this. We’ve looked over the following post, and although it doesn’t go against any of our specific community standards, you did the right thing by letting us know about it. We understand that it may still be offensive or distasteful to you, so we want to help you see less of things such as this in the future.” 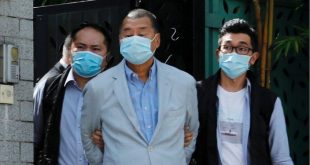 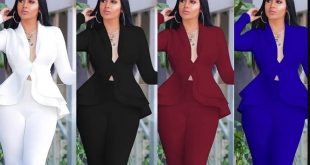 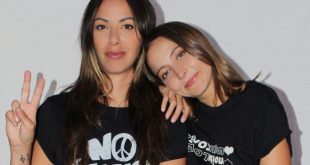 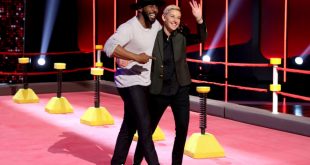 The major benefits of e-learning 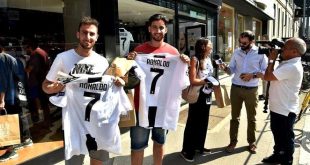 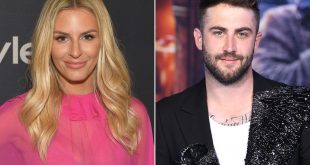 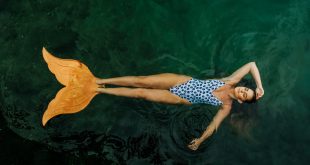 Picking the Perfect Bikini for Your Curvylicious Body 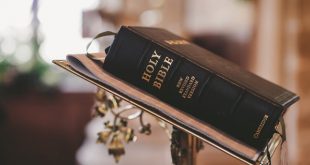 5 Ways to Show Your Christian Faith without Saying a Word 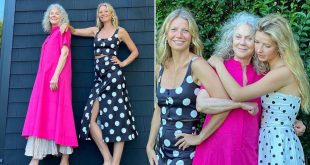 Gwyneth Paltrow called on her mother Blythe Danner and her daughter, Apple Martin, to model …