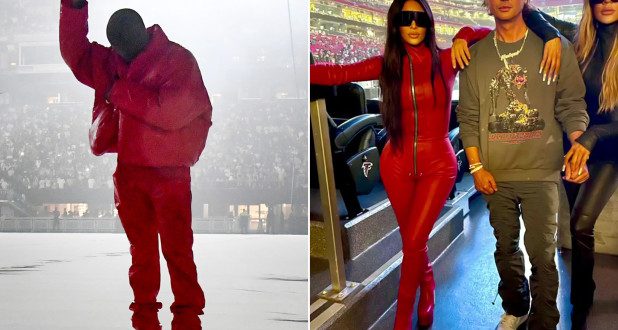 The former couple seemingly color-coordinated their outfits at a listening party for West’s new “Donda” album on Thursday, both opting for bright red ensembles.

Kardashian, 40, sported a skintight leather jumpsuit by Rick Owens ($3,690) for the event, which she attended alongside sister Khloé Kardashian, friend Jonathan “Foodgod” Cheban and all four of her kids with West — North, 8, Saint, 5, Chicago, 3, and Psalm, 2.

The “Famous” rapper, 44, rocked a monochromatic look in the same bold shade, teaming a red tank top and pants with what appeared to be a new version of his Yeezy Gap Round Jacket ($200), which he’s only released in blue and black so far.

West’s ensemble, topped off with one his go-to ski masks, nodded to the all-red outfit worn by Shotaro Kaneda, the protagonist of the 1988 Japanese movie “Akira.” The rapper is a longtime fan of the film, once calling it his “biggest creative inspiration.” 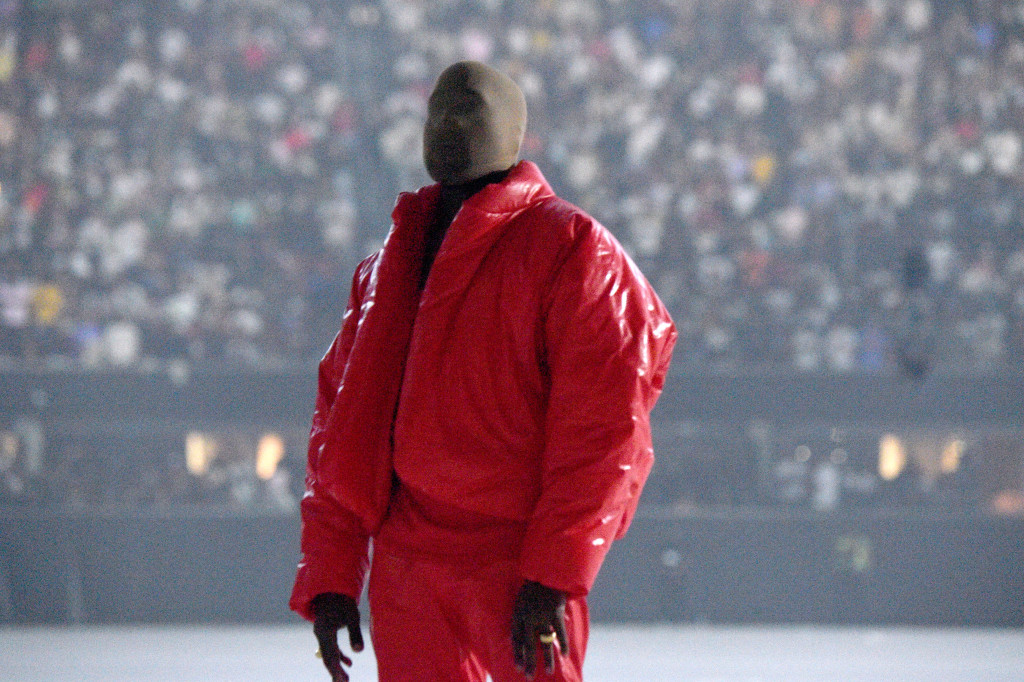 While the musician completed the anime-inspired ensemble with yet another Yeezy design, the Adidas Yeezy 1020 boot, his ex-wife opted to pair her red-hot look with sparkly-heeled platform boots.

RELATED:  Kim Kardashian Feels 'So Left Out' as Her Sisters Rock All Burgundy Looks 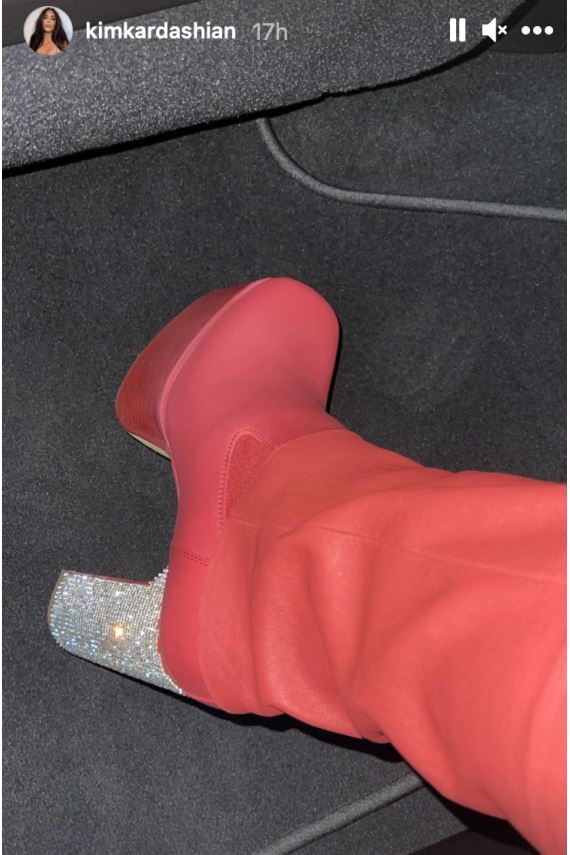 Although West’s new album is dedicated to his late mom Donda West, the tracks include references to his family with Kardashian, including emotional lyrics about “losing my family.” There are no diss tracks about his superstar ex, though, and sources told Page Six he even played the songs for her prior to the listening party.

While Kardashian filed for divorce in February, she and West have maintained a relationship as co-parents, even taking their children on a trip to San Francisco last week. He was also involved with her KKW upcoming beauty rebrand, reportedly helping her come up with a new name.

Kardashian wasn’t the only family member showing support with her style choices; son Psalm seemingly recreated the all-black outfit West wore for his return to Instagram last week, pairing a tank top with a pint-sized version of his father’s Saint Laurent leather pants ($2,690).