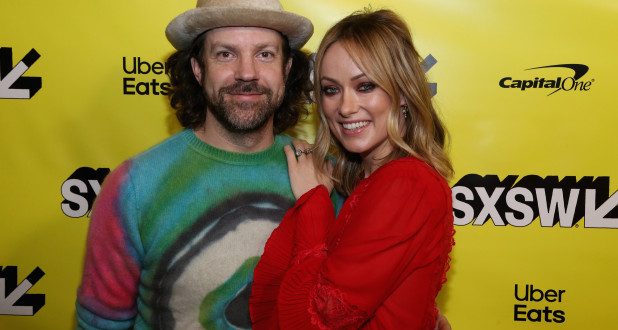 The pair have ended their engagement of seven-plus years, People magazine is reporting.

Wilde, 36, and Sudeikis, 45, split “at the beginning of the year,” the weekly quotes a source as saying.

“It’s been amicable and they’ve transitioned into a great co-parenting routine,” they added. “The children are the priority and the heart of the family’s relationship.”

Wilde and Sudeikis are parents to a son, Otis Alexander, 6, and a daughter, Daisy Josephine, 4. The “Saturday Night Live” alum and “Booksmart” director were first linked in November 2011 and got engaged in January 2013, welcoming Otis in April 2014 and Daisy in October 2016.

Wilde often recounted that the pair got together after running into one another for six months. “One night,” she recalled, “my best guy friend walked up to him and said, ‘This is Olivia’s number. Use it!’”

The laid-back couple were seemingly the epitome of Cool Brooklyn Parents for years, posting cute pics of Otis’ outfits and bantering about their relationship on talk shows. Wilde offered a particularly colorful description of their bedroom life in October 2012, saying the two “have sex like Kenyan marathon runners.”

In hindsight, though, Page Six’s February reporting that Sudeikis elected to party with “SNL” pals instead of attending the Independent Spirit Awards — where Wilde picked up a win for “Booksmart” — may have been an indication the pair had drifted apart. 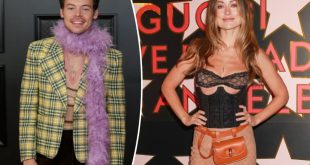 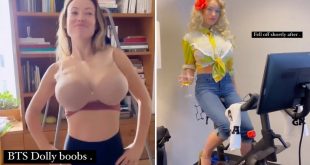 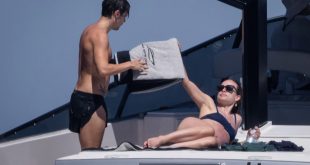