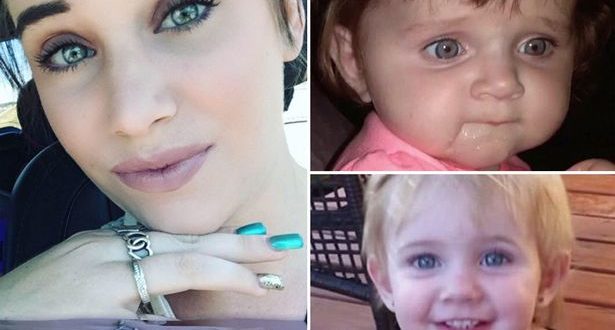 Amanda Hawkins,Teenage mum left toddlers to die inside sweltering hot car without food or water while she went out partying

Amanda Hawkins left her children in the car overnight and didn’t get them out until the next afternoon, by which point temperatures had soared to 33c

A teenage mum left her two daughters to die in a hot car while she went out partying with her friends.

Amanda Hawkins, 19, left toddlers Addyson, two and Brynn, one, inside the sweltering car for 15 hours without food or water.

Ignoring their cries for help, she spent the night at a friend’s house in Kerr County, Texas.

When someone in the house suggested she bring them inside, she refused.

By the time she went back to the car to recuperate her children the following afternoon, they had collapsed unconscious in 33c heat.

But instead of taking them to hospital straight away, the mum gave them a bath and dressed them in a different set of clothes. 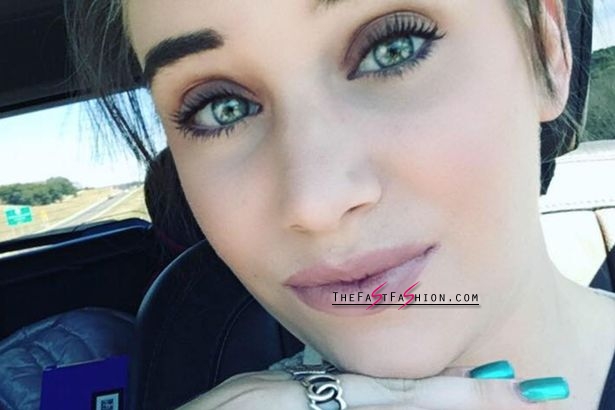 Amanda Hawkins was mum to Addyson and Brynn 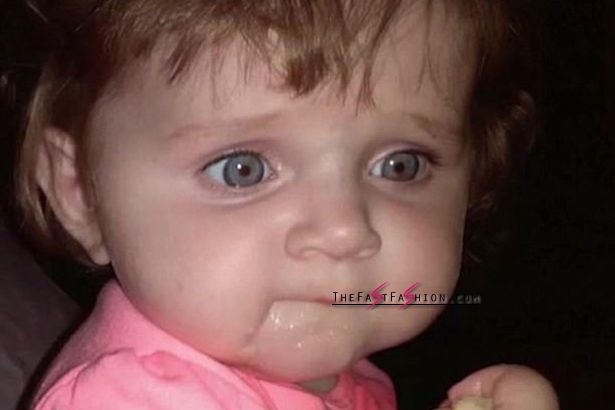 Little Addyson and her sister, Brynn was left without water food, or trips to the toilet(Photo: Family Handout)

She initially tried to cover up her neglect by telling doctors they passed out after smelling flowers at a local park.

They were taken off life-support and died a few hours later, according to Fox 29.

Kerr County Sheriff Hierholzer said in a statement: “This is by far the most horrific case of child endangerment that I have seen in the 37 years that I have been in law enforcement.”

Although her records showed she had ‘no history’ with police, it has since emerged it was not the first time she left her children in a car. 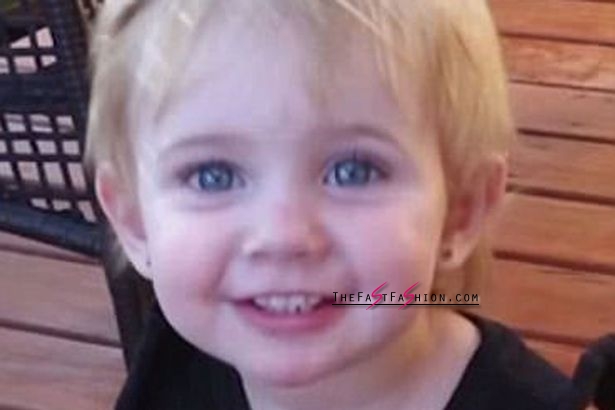 Brynn, one, died in the 33c heat of a sweltering hot car (Photo: Family Handout)

Police investigated and questioned her before she confessed to what happened.

She was arrested on Thursday and has been charged with two counts of abandoning or endangering a child, although police say these charges may be upgraded because the children died.

If she is found guilty at a trial she could face up two years in jail.