5 THINGS YOU NEED TO KNOW ABOUT COSPLAY FASHION

Cosplay is a type of performance art, like a drag, which involves not only portraying a character but embodying them – look, mannerism, and behavior. It is an expressive art form and requires learning quite a handful of skills including acting, sewing, and makeup. Cosplay is popular among comic book and sci-fi conventions where they’re able to best show off their creativity through the characters they come as. Here is a list of other important facts about cosplay for all newbies and expert cosplayers.

Just because you don’t know how to sew or put on makeup does not mean that you can’t cosplay. In fact, that’s how most professional cosplayers started. They slowly learned those skills as time went on. And also, there are a ton of resources online that can help you become better at cosplaying. Cosplaying is also about collaboration. If you have a friend who’s good at makeup, you can work with them in your transformation, and the same thing goes for sewing and/or craft-making.

Despite what many believe, cosplay first started in America. It was once referred to as costuming back when William Fell and his wife attended a masquerade ball as Mr. Skygack and Miss Pickles, Martian characters in the Chicago Day Book. That was the first-documented cosplay that took place. It was followed by one Mr. Forrest J. Ackerman who wore a cape and tights to portray a superhero character when he attended the first World Science Convention in 1939. Pretty soon the movement of adults who were comfortable dressing up as their favorite character outside of Halloween took shape in what is now called cosplay.

The popularity and ubiquitousness of manga in Japan helped normalize cosplay in pop culture. These Japanese comic books are widely read by people of all ages and have the same popularity as TV show series in the West. Many beloved cosplay characters are inspired and created for manga. The 90s saw an increase in a rise in cosplay when mange fans started embracing the style and persona of their favorite manga characters. It wasn’t long before cosplay reached the western world.

In Japan, a movement, known as Visual Kei where rock musicians dressed in Rococo-style garbs, drew international attention. Their flamboyant look and style drew similarities with Western glam rock. There are many parallels between visual kei and cosplay, specifically inhibiting a certain look and persona. Visual kei continues to inspire manga, anime, cosplay, and everyday fashion.

Cosplay is another proof of how people use clothing to express themselves. From superheroes to triss merigold, people are getting comfortable in dressing up in unique and exaggerated ways and that’s influencing society. Many professional cosplayers have now become designers themselves. Many professional makeup artists have gained notoriety due to the looks they’ve created and shared online. Similarly, a lot of the things that were frowned upon before (i.e. makeup in boys or girls wearing daring outfits) have slowly become acceptable.

Previous Kylie Jenner and the end of the Instagram influencer business model
Next How to Dress Like a Cowboy: The Top Tips You Need to Know 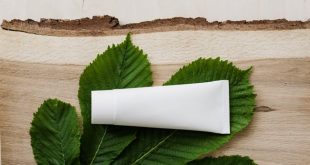 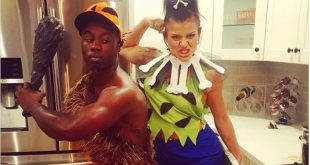 Couple Halloween Costume Idea: Pebbles and Bamm-Bamm From The Flintstones 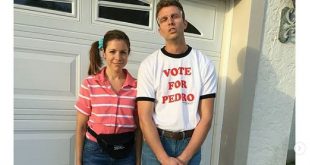 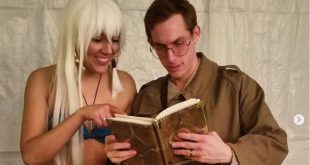 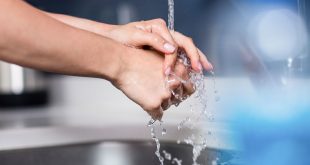 COVID-19 mutation may be evolving to bypass mask-wearing, hand-washing

People are quite fond of diamond jewellery. But many of you might question why do …