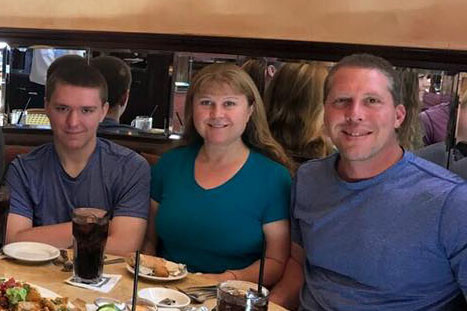 A 16-year-old boy was accused Monday of using a semi-automatic rifle to gun down his parents, sister and a family friend at their Jersey Shore home on New Year’s Eve, according to reports.

His brother and grandfather also were at the house at the time of the attack but escaped unharmed, he said.

Police received a 911 call about the shooting at 11:43 p.m. Sunday from inside the 635 Wall St. house, where the four victims were found dead, the prosecutor said.

Scott Kologi was arrested without incident and the Century Arms semi-automatic rifle — which was legally registered to a resident in the home — was seized, authorities said.

Authorities have not yet determined a motive for the shooting spree, which was described as a domestic violence incident that posed no danger to the public, he said.

Scott was charged with four counts of murder and a weapons offense Monday, according to the Asbury Park Press.

Authorities said police had not previously been to the house for domestic violence calls.

An Ocean Township resident who played softball with the father described the 16-year-old as “the nicest kid in the world.”

“He came to watch the softball games with Linda and he was always smiling. This is totally out of the blue,” Joe Rios, 52, told The Post.

“This is not something I ever thought this young boy would do. I don’t know what happened. He was not a violent kid. He was always smiling,” said Rios, adding that he hung out with Steve every other weekend.

The Kologis owned the three-family home, where a friend of Rios lives in the basement and called him at 2 a.m. Monday.

“She called me and said she heard gunshots. She said, ‘Something had happened!’” he said.

“Steve is a great person. He did everything for his family and his four kids,” Rios said about the slain dad, who was a truck driver.

One of Steven’s children is from another marriage and didn’t live at the Wall Street home, he said.

Long Branch schools chief Michael Salvatore told the Asbury Park Press that the suspect does not attend the high school.

He did not confirm if Brittany attended the school last year, saying he would make a statement Tuesday.

According to her social media profile, Brittany was a freshman at Stockton University in Galloway Township, NJ.

A woman who lives a couple blocks from the family said she heard what she thought were fireworks.

“On any other day we would have thought, ‘What the heck was that?’ But because it was New Year’s Eve, we didn’t pay any attention. It’s so sad,” Yvonne Moss, 62, told The Post.

Another neighbor said he heard the gunfire and fireworks go off simultaneously.

“I walked outside at midnight. We heard the commotion and lights flashing and saw (the police) storm the house,” said James Roskowinski, referring to himself and a roommate, the Asbury Park Press reported.

“It’s a shame the new year has to start off like this,” he said. 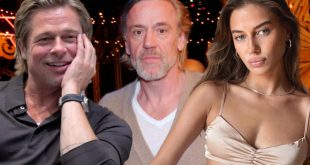 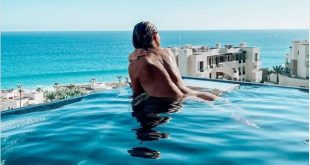 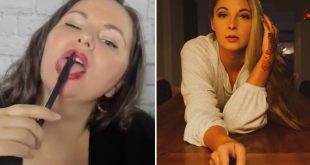 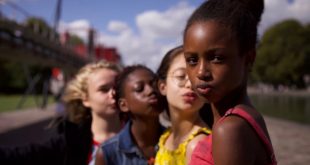 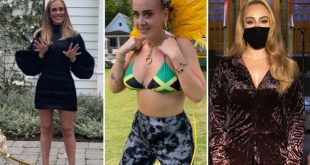 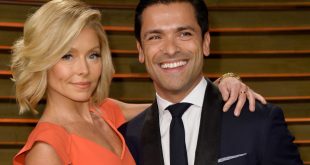